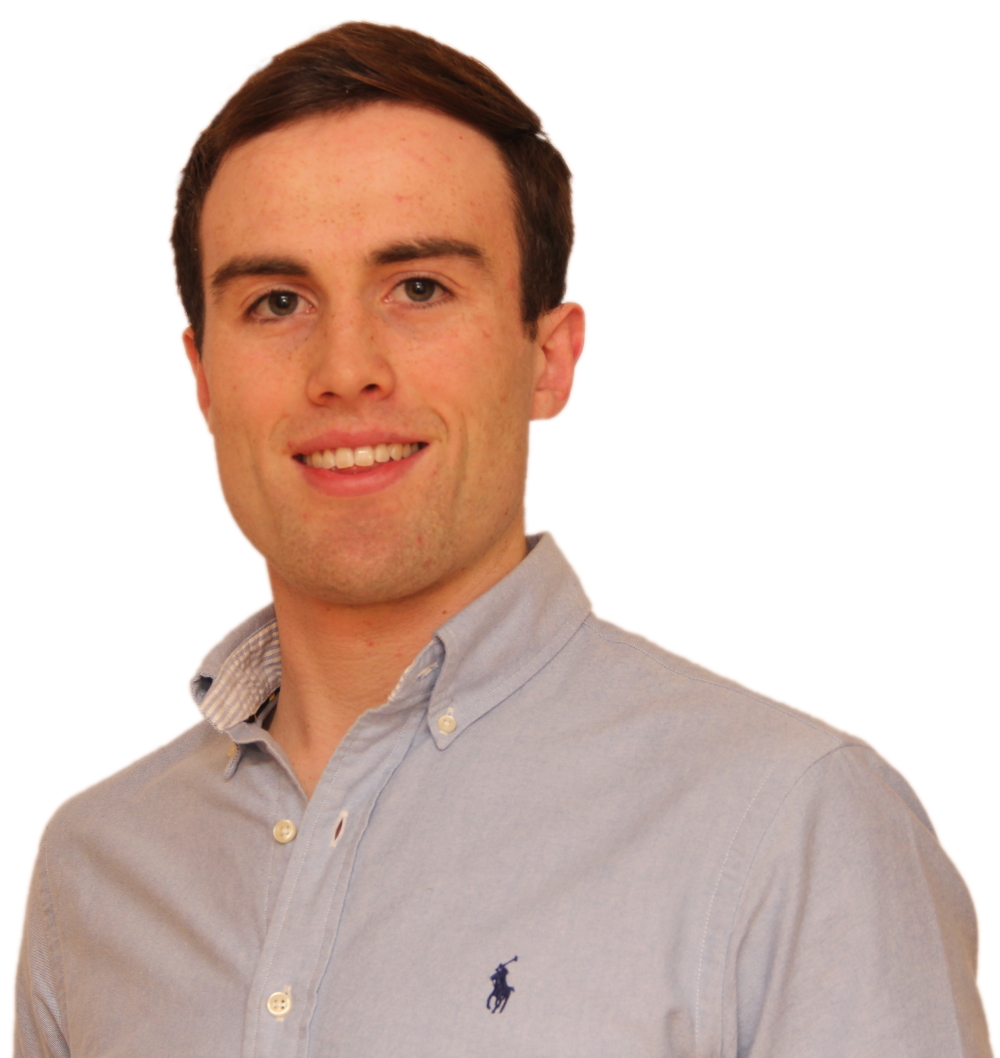 Hi There! I'm Ronan, welcome to my website 😃
I'm a fullstack software engineer specialising in Artificial Intelligence with 2+ years experience.
I am from a beautiful, small city on the west coast of Ireland called Galway 📍
Currently, I am working with a Galway Start-up ByoWave where we make customisable gaming contollers for all users
After my Masters I worked for 6 months as a research assistant for a computer vision project at NUI Galway, to detect people in aquatic urban environments 🏊
I graduated with a First-Class Honours with an MSc in Artificial Intelligence 2020 and B.E. in Electronic and Computing 2019 from NUIG 📚

Passionate about technology and I love working on projects in my spare time, especially related to AI.

Fascination with exploring the world. I've travelled around Europe, USA and Canada. Eager for my next trip once Covid passes!

Proficient at Guitar, Trumpet, Bass Guitar, Piano, Ukulele and Harmonica.
A former member of Galway Jazz Orchestra and AOI rock band in which we performed many live shows around Ireland! 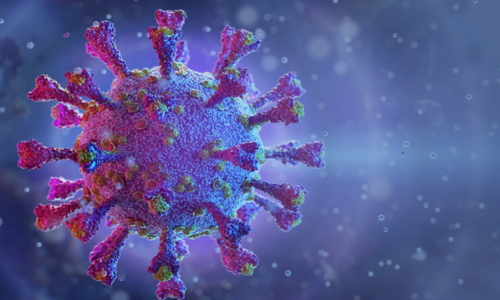 Implemented KGE models to learn relationships of COVID-19 dataset and explain the decisions it made. 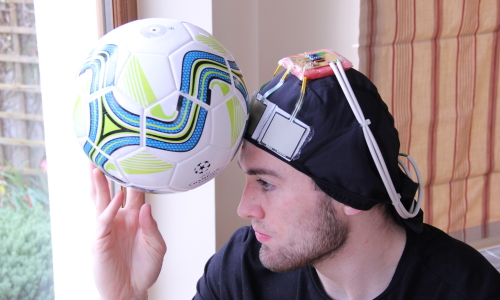 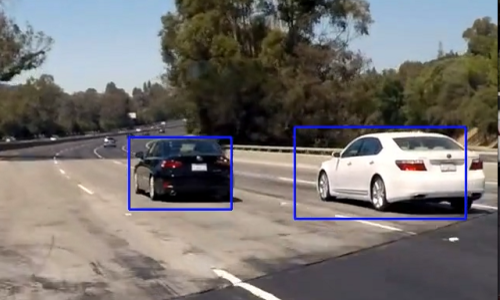 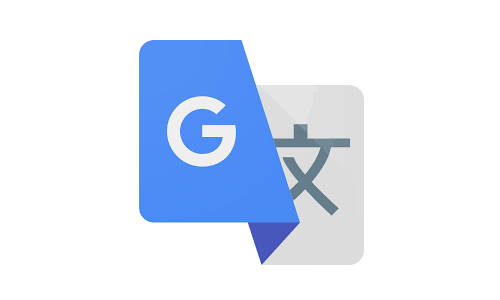 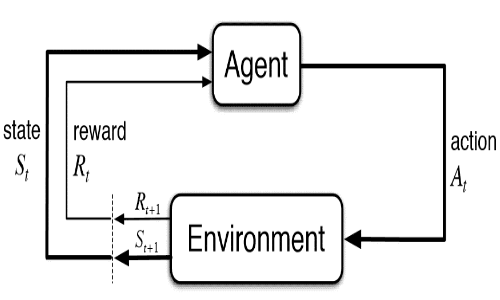 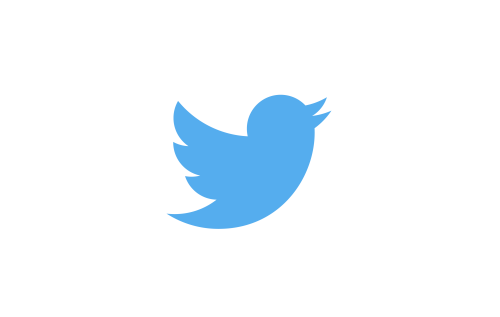 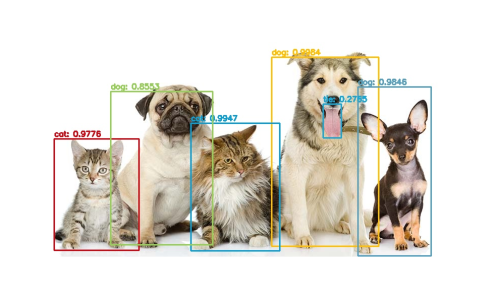 Created a Feed-forward Neural Network with back-propagation without the use of Python libraries to classify animals. 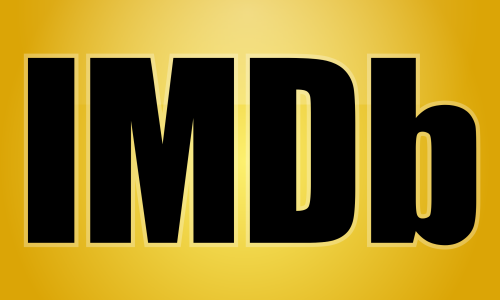 Classified sentiment of movie reviews to determine if they were positive/negative. 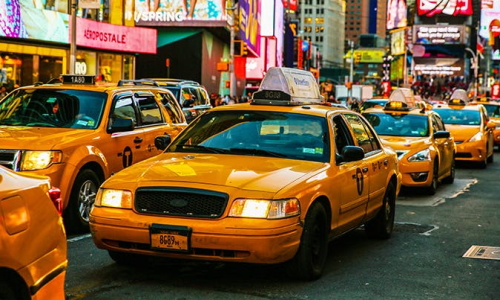 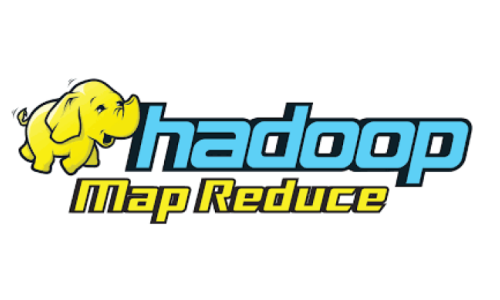 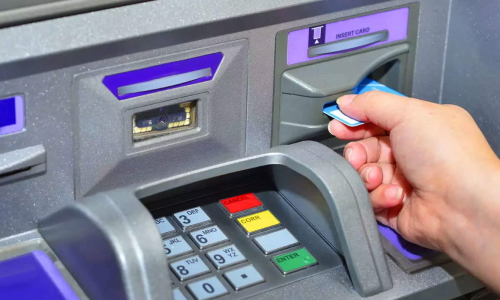 Android application to connect to microprocessors via Bluetooth which retrieves data recorded and analyses it graphically. 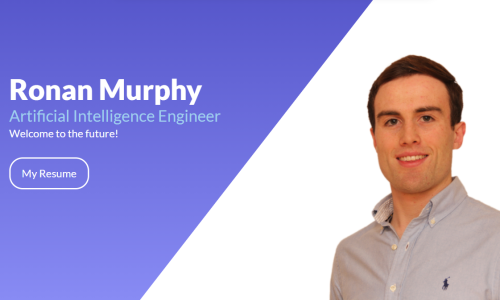 Created this website as a personal profile of work completed using HTML, CSS and Javascript. 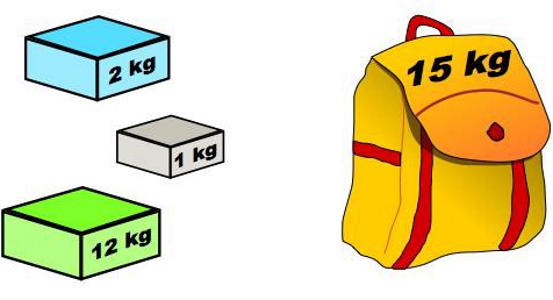 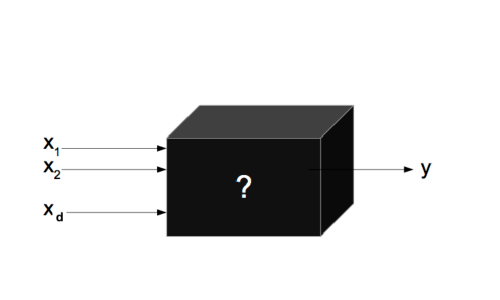 After receiving a scholarship from undergraduate results I decided to pursue a full-time taught Masters in Artificial Intelligence. The course was divided into trimesters, each worth 33% of the overall degree. The first and second trimesters consisted primarily of modules, containing assignments, projects and final exams, with 6 modules in each. The third trimester consisted of a research project. The topic I chose was 'Knowledge Graph Embeddings to implement Explainable AI'.
I received a First-Class Honours Degree. 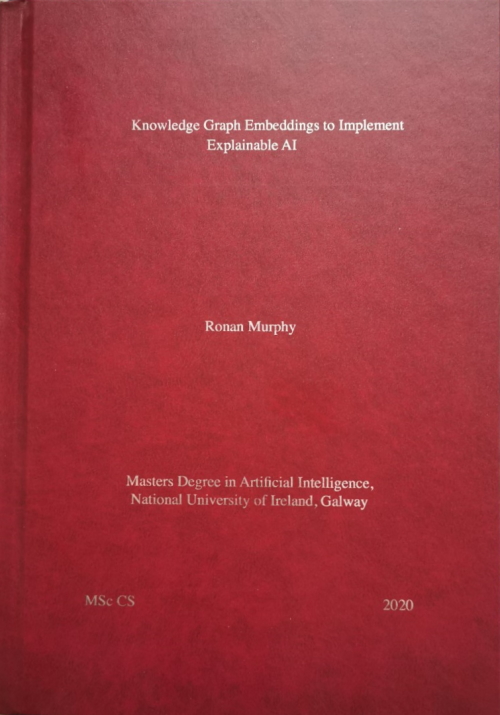 B.E. in Electric and Computing

I chose to study undenominated engineering as my undergraduate degree at NUIG. This four year program allows you to choose the discipline of engineering after the first year. I chose the Electronic and Computing discipline which involved an 8-month internship where I worked at SAP Galway.
I chose modules in the software stream and became interested in AI. For my final year project, I created a football heading platform which measured the forces of an event and analysed them using machine learning.
I received a First-Class Honours Degree. 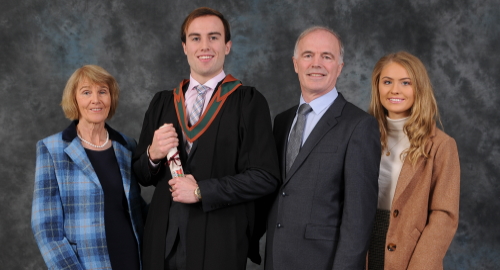 As my undergraduate degree didn't contain any continuation of foreign language studies I decided to pursue a part-time diploma during my first two years. This involved weekly classes, assignments, and end of semester exams.
From undergoing this diploma I graduated with a fluency in French, equivalent to CEFR C1.
I received an Upper Second-Class Honours Degree. 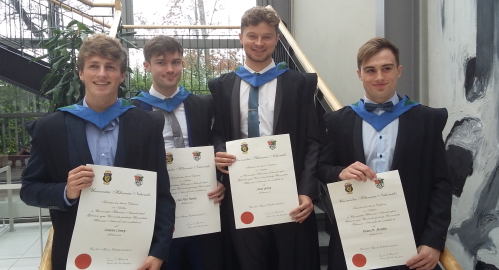 Awarded Postgraduate scholarship for exemplary academic results during my undergraduate degree.
This award allowed me to pursue an MSc in Artificial Intelligence.

Team of 4 designed truck powered by a small battery motor which had the best ratio of weight to time in all of the engineering year.
The robust truck transported a 13kg load in quickest time over a 3-metre track.

I was shortlisted for the Design and Communication Graphics Student Assignment award due to my distinguished leaving certificate project.
Received a certificate of excellence for achieving 158 of 160 marks for my ‘Flower Torch’ project. 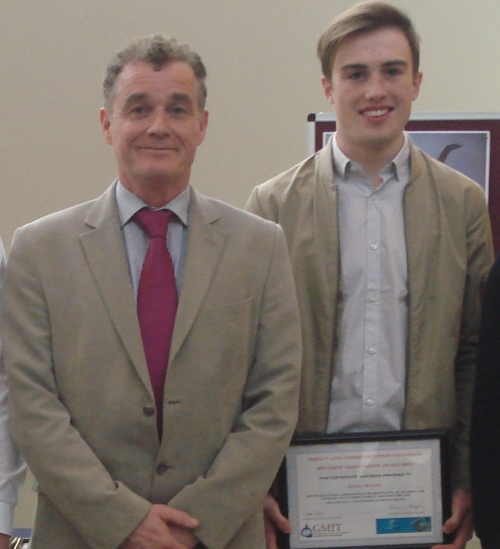 
Bachelor of Electronic and Computer Engineering

Current Supervisor at NUIG for student project of Automation and Control Diploma.
Private tuition to university and high school students in Computer Programming, Mathematics, and Physics.
Students received an average of 15% grade increase.
Available to take on students, see contact details below.

Volunteered for NUIG Coderdojo to teach kids how to code in ‘Scratch’.
Instructed and supervised children in the class.
I learned the programing language myself and prepared for each class with the new material to be taught.

The class representative for 250 first year undenominated engineers.
This involved consulting with fellow students and speaking for the student body at meetings with lecturers and other class-reps.

Fundraise for mental health and humanitarian charities by daily swimming in the sea and running events.
Worked with local elderly and homeless charities to provide support in the community.

Irish Celtic Nation’s team player, which competed in tournaments in Edinburgh 2018 and Cardiff 2019.
A former member of U17 Irish team which won gold at Inter-Regionals in Manchester (pictured on right), Bronze in Copenhagen at the ‘North-Sea Cup’ and played at European championships in Malta 2015. 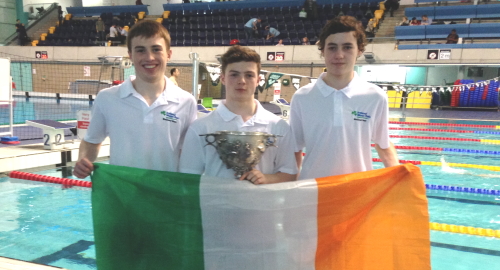 A key member of Corrib Waterpolo and play on the senior team. For the first time in the club's 40-year history, we were crowned Senior All-Ireland Champions in April 2018.
We were runners-up in the Irish National 1st League in 2020. Also winning the 2nd and 3rd divisions in 2016 and 2014. 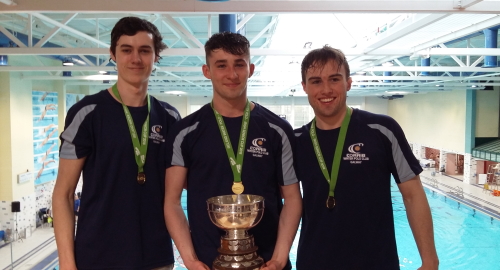 Captained underage Waterpolo teams to 4 national championships. Returned the U19 cup to Corrib after a 10-year lapse. Also winning the U17, U15 and U14 cups. 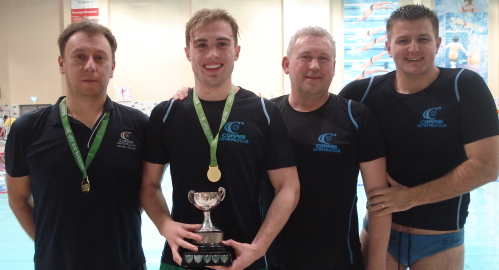 Front-end Development with HTML, CSS, Javascript and JQuery to implement client-side projects. UX and UI enhancements with Bootstrap and FontAwesome styles. In my previous role, analysed NUI Galway's website to add features and conform with European Accessibility guidelines. This website was programmed from scratch using these skills.